Hi! How's everybody doing? Good? Glad to hear it!
Since I haven't been able to post anything recently due to NDA's among other things, I figure that the least I can do is give you some quick sketches from the last couple of weeks.

Note that these were pretty quick work. The new thing about these, at least for me, is that my regular workflow consists of first making a values-only version of the image (that is to say, I make a black and white picture), which I then paint over. For these, I went straight into color, which was a bit daunting. They are what they are, but I thought at least I'd share. Not least because it makes a nice departure from my normal compulsion to sit and detail things ad nauseum. 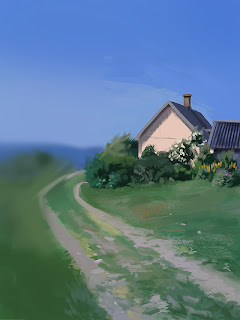 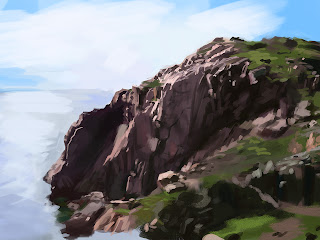 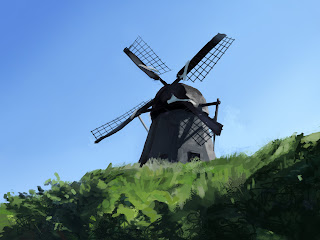 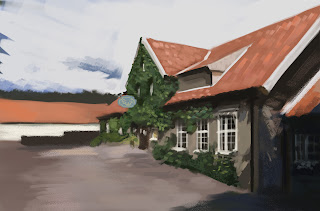 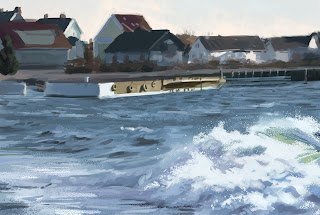 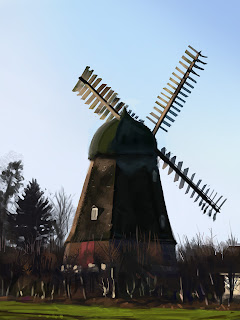 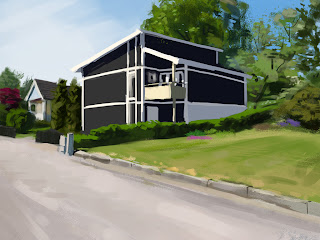 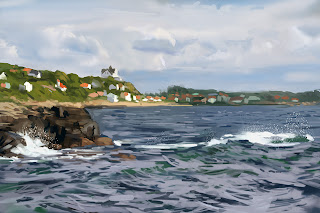 Yep!
T-Shirts indeed. I caved and opened up a shop over at http://metalmcbiff.spreadshirt.net. There's not a lot there at the moment, but if I sell a couple of shirts, they'll open up more room for me to submit designs to.
Anyway, thank you guys so much for convincing me to take this step. It remains to be seen that it'll actually generate a single dime for me, but it's certainly feeling like a step in the right direction regardless! 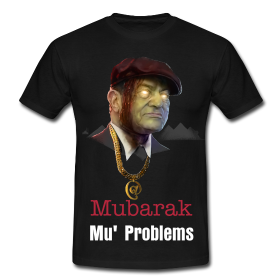 Oh me oh my

I have some projects in the pipeline right now that I may not be able to share for a little while, but at least I made another painting... FOR YOU! 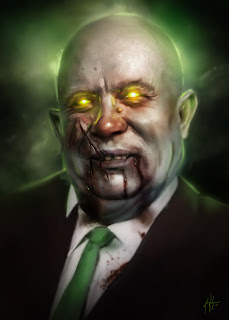 His name is Nikita, and he enjoys oral hygiene, long walks on the beach and crushing capitalism.
- Johan
Posted by Johan at 18:39 No comments:

Man, it's almost the end of January already! That's crazy. Well, I've been working on the ipod/ipad games I believe I've previously mentioned. In doing so, I've also neglected painting for my own amusement. This became painfully obvious as I set about making this particular image. I don't think I've ever feelt so inadequate while painting as when I made this one. I think the result isn't too bad, but good Lord was it ever an exercise in frustration!
Crits and comments are welcome as always. 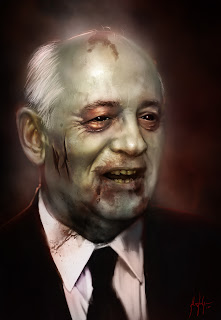 All the love in the world,

The original Grinch wishes you all a happy new year. RULE BRITANNIA! 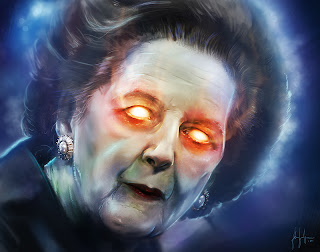 Oh, also, I have been looking into turning some of these paintings into T-Shirts, as well as future more T-shirt specific designs. Is that something anyone'd be interested in?
Posted by Johan at 15:41 No comments:

Two zombies from this week. You guess who they're supposed to be! 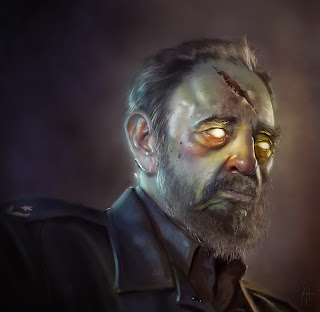 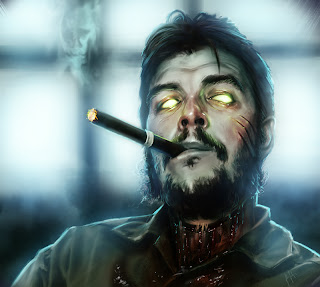 ^ I don't know why the above image gets so deformed in previews, but if you click it you should get a non-squashed version!
That's all for this week, folks! Hyuk!
-Johan﻿
Posted by Johan at 17:22 3 comments:

I don't actually have that much to say about these paintings! I'm very pleased with how Nixon turned out. The cerebral zombie. Anyway, that's it for this week I believe! 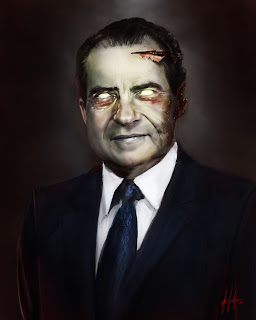 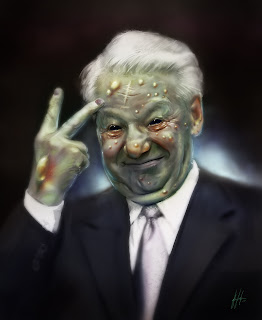 WHERE ARE THEY ALL COMING FROM?! 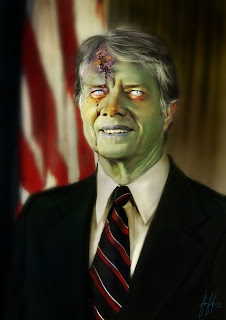 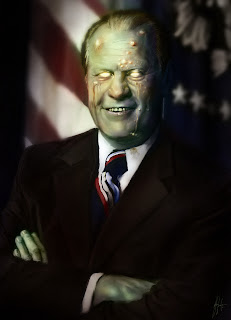 The G. W. Bush painting I made last week got some pretty good responses here and there on the web, so I decided to make some more (un)dead presidents (they could totally form a band now!).

LET'S GO! Crits and comments are more than welcome as always. These are not dated, in the sense that I've worked on some of them on and off during the week. They're thus posted in order of completion, rather than when they were started. 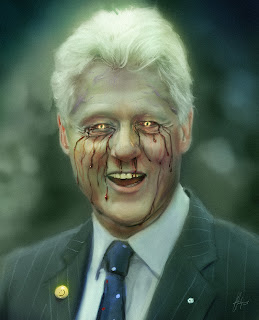 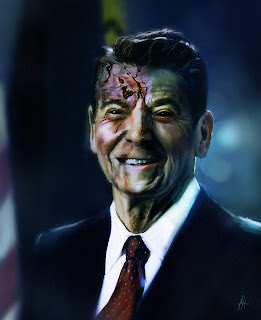 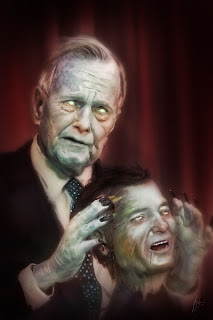 Had a bit of time over today and figured - why not - Let's put some color on that zombie president! 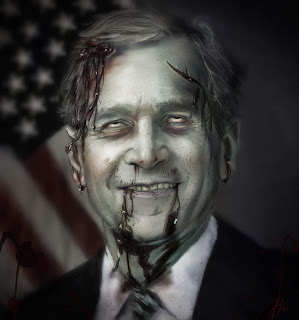 If you're interested, visit THIS LINK to view my online portfolio.